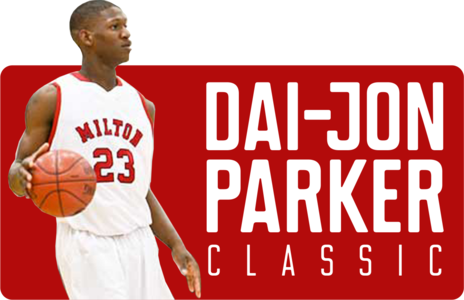 Event Overview: The Halftime Sports “Dai-Jon Parker” Classic will be a two day, rim rattling, backboard shattering event to jump start the 2017-18 GHSA season.  The field of teams for this event will feature some of the best players, coaches, and teams in Georgia, and will take place if front of collegiate coaches throughout the southeast.  All games will take place on the beautiful campus of Milton High School in Milton, Georgia.

As a senior, Parker helped lead the Greyhounds to a 25-6 record and a berth in the NCAA D-II tournament, where they reached the Midwest Regional finals.  The university of Indianapolis started the season 17-0.  Parker started all 31 games, averaged 9.4 points and was selected to the first team all-conference defensive team. 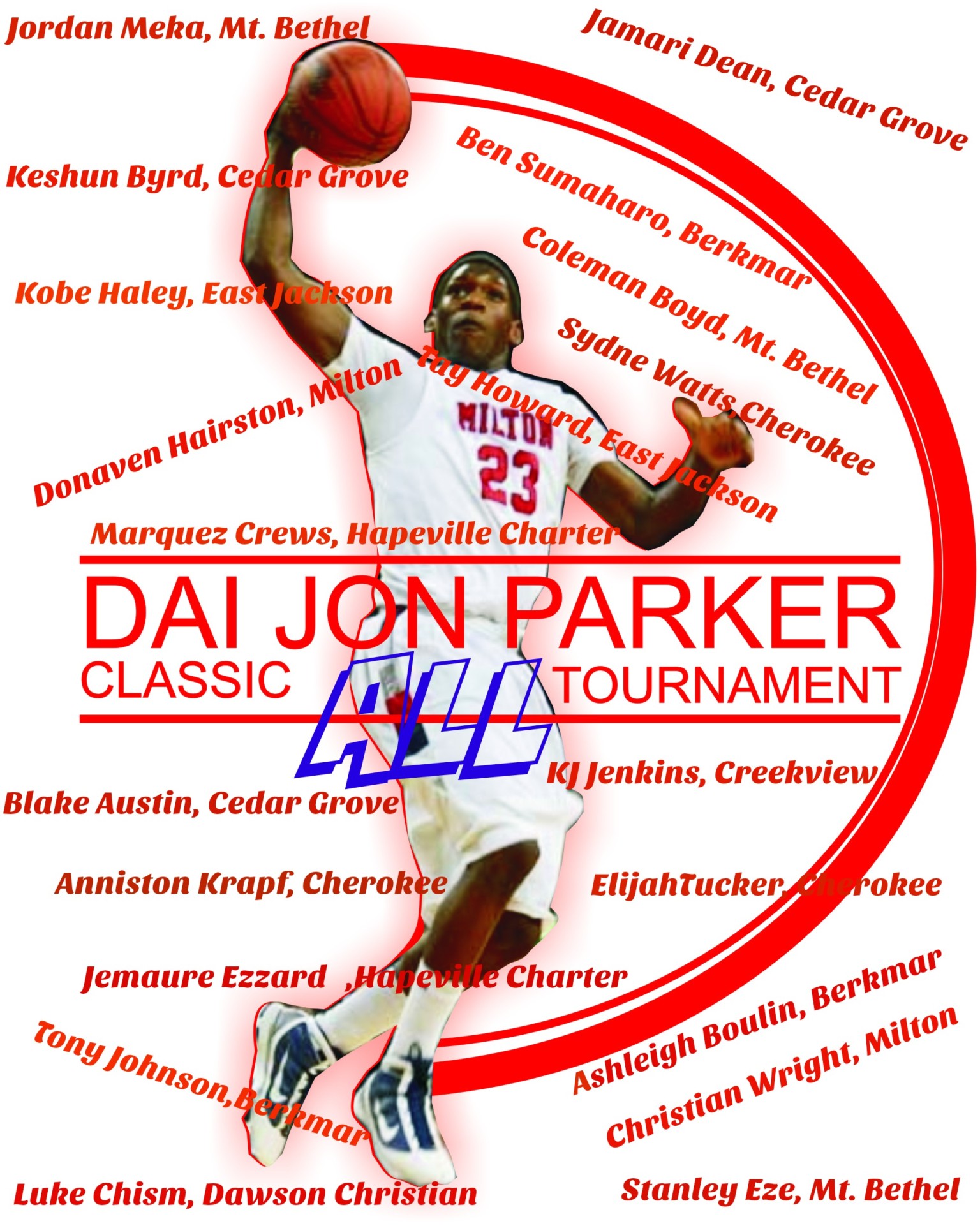 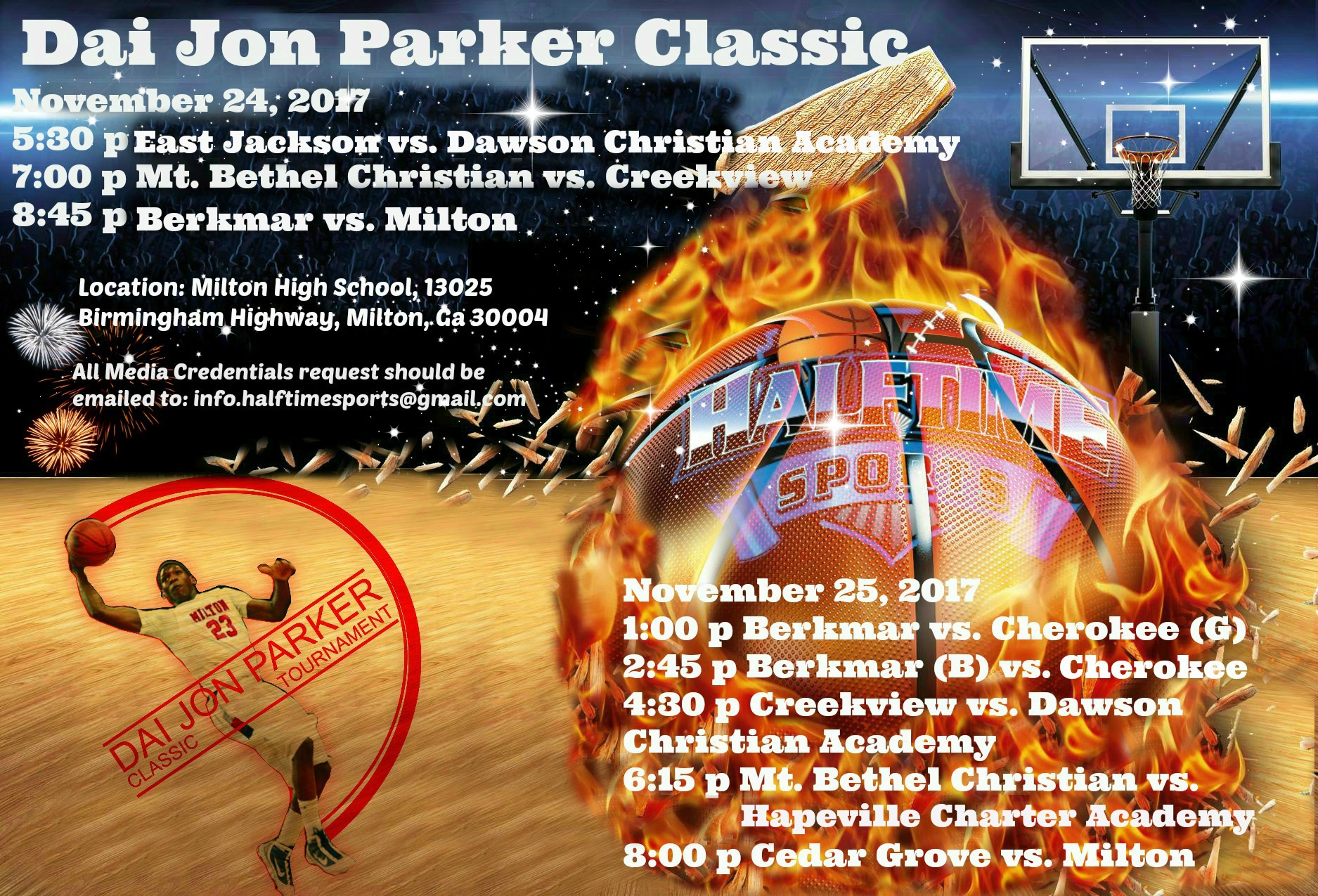 © 2021 Halftime Sports and U.S. Basketball Games. All rights reserved. Any unauthorized duplication, publication, or use of any materials from this site for purposes not specifically expressed is prohibited. Designated trademarks and brands are the property of their respective owners. Use of this website constitutes acceptance of the terms and conditions of use.